Notice that the output mixed up when printing three, seven, and eight, which I assume is that printf will finish extracting chars from a char pointer when it encounter \0. In this case, three, seven, and eight do not have \0. In fact, what three stores in the memory is something likes this: {'t','h','r','e','e','f','o','u','r','\0'}. The printf function will not stop until it meet with the first \0, which is at the end of four, thus causes mixed output.

Portal to StackOverflow on similar issue 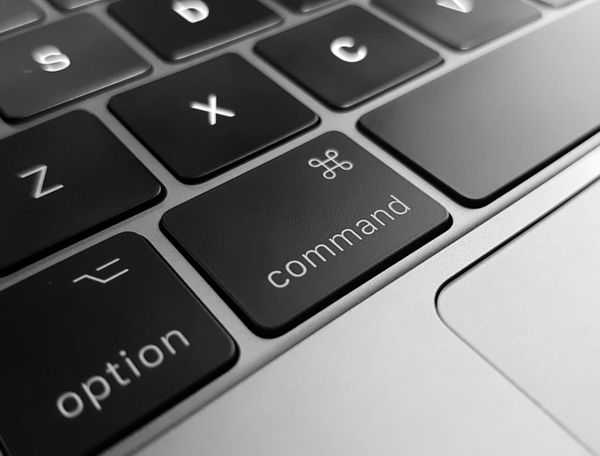 Let say you have just completed a neat piece of script that do whatever you want it to do. How can you let it run everytime your Mac startup? Launchd! To use Launchd, 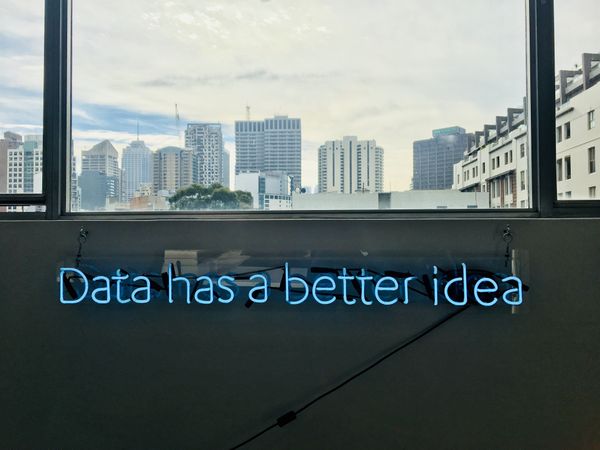 Data are the representations of the objects existing in this world that can either be perceived by our own senses or tools we built. For instance, I can see the flower to know