This is a new series of my notes on paper reading, covering various areas in computer architecture, algorithms, and machine learning. The first paper is Attention Is All You Need from Google that introduce self-attention mechanism and Transformer to NLP tasks.

The motivation for the Google folks is that RNN models, due to their intrinsic sequential nature, are hard to parallelize on GPUs and accelerator: for RNN to encode information from earlier position in the sequence, it will need to generate a sequence of hidden states in order before the current position can use it. Using attention mechanism, it is possible to collect the information between tokens in a sequence with a few matrix multiplication, making the process much more parallelizable.

The concept attention is meant to mimic cognitive attention, learning which part of the data is more important than another depending on the context, according to the Wikipedia page. The general idea is as follows:

To compute the weight $w_{ki}$, we would use the query-key mechanism and dot-product attention. For this, we defined:

Now for the self-attention part, it basically means that we will be using input sequence to serve both the queries (by stacking the query vector above together), keys, and values matrices. However, if we just use the token embeddings for these matrices, we are not learning anything here. Thus, we will introduce three additional weight matrices $W^Q, W^K, W^V$ and compute the queries, keys, and values matrices as follow: 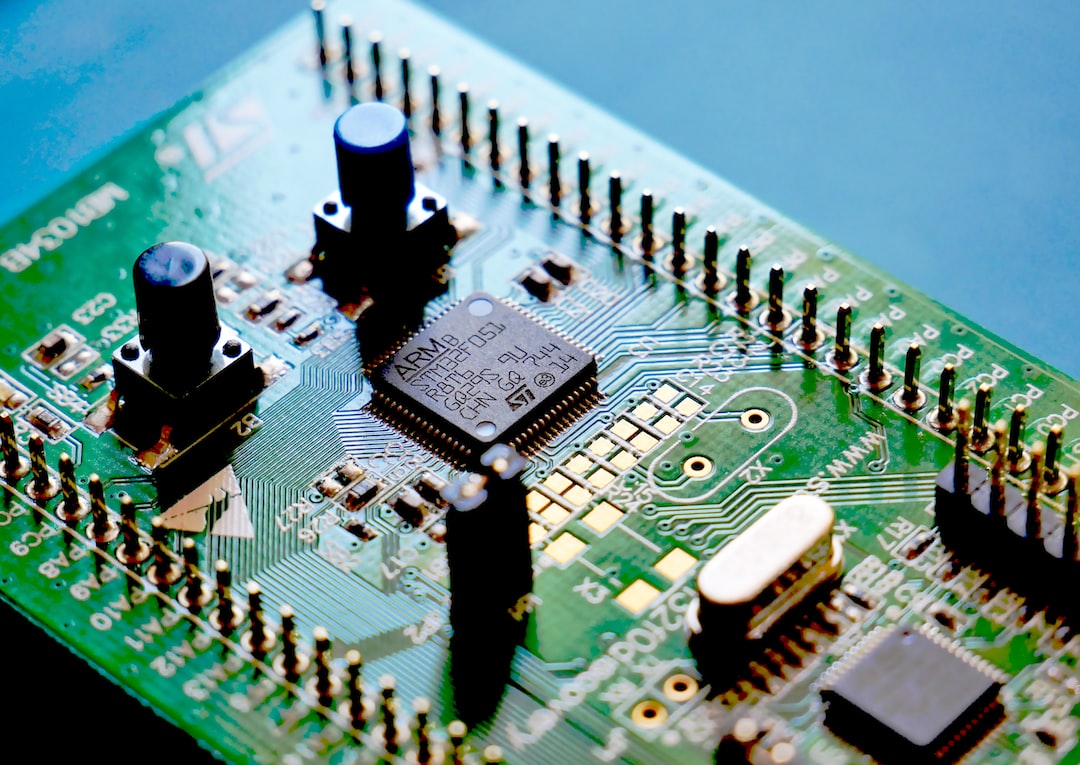 This post begins with a goal to compile and run some assembly programs in AA64 on ARMv8-A architecture for students in a microcontroller course. My prior solution to this was failing so I

TheXYZLab Blog
—
Paper Reading Notes #01: Attention Is All You Need
Share this