"Cron is a time-based job scheduler in Unix-like computer operating systems." -- From Wikipedia

To run scripts periodically, first you will need to create your own crontab file that states at what time do you want what program to run , which you can use crontab -e to begin editing your crontab file.

After entering the editing mode, you might see a file similar to the following layout:

To add task, you will need to append the following line to this file

Also, note that cron has minimal environment so you won't have ANY environment variable availiable and you cannot use source ~/.bashrc or source ~/.profile because they will exit when the shell is not interactive.

Instead, you will need to create separate profile that manage env var you want, similar to:

And your crontab file will be: 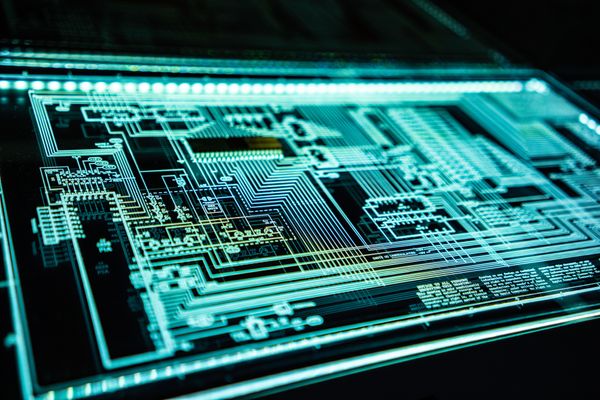 Today, we will be using Verilog, a HDL (hardware description language) to code an encoder to light up a seven segment display based on keymap input. First of all, create a file name 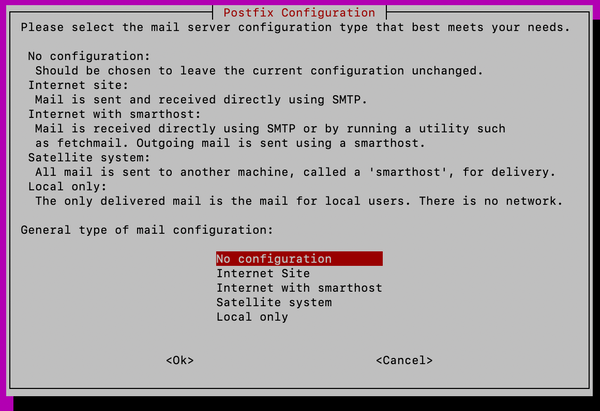 To send emails on linux to other remote email addresses, we will first need to install the postfix server and mail command via the following command: sudo apt-get install mailutils # For debain &